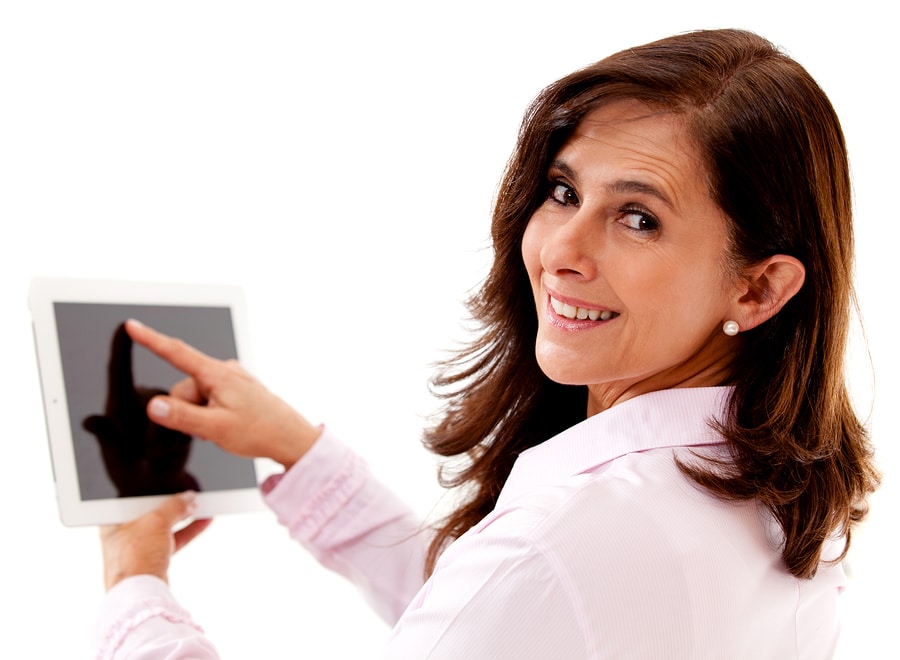 In the last few years; the internet has seen a progressive growth in the amount of users over the age of fifty online. More and more seniors are using social networking sites that once had a majority of younger users.

Sites like Facebook, LinkedIn, Foursquare, Tumblr and Instagram are reporting a higher number of users over 50 on their sites than ever before. Even Twitter, which has the lowest percentage of users over the age of fifty, has seen some recent growth in their older demographic.

There is also an increasing number of social networking sites that are specifically geared toward older people like senior dating sites, senior chat rooms and forums. The growth has been impressive, but the majority of the growth has been fairly recent.

Up until a few short years ago; people over fifty were a generation that spent most of their time on anything but the internet.

The technology was not around through the majority of their lives so it took a while for them to grow accustomed to this new medium that everyone was using to stay connected with the world.

The technology became more and more user-friendly so older people who weren’t used to the technology could sign up on social media outlets and observe until they were comfortable to jump and give it a go.

Users fifty and older are now the fastest growing demographic online. Social media use by older people has more than tripled in the last few years. In 2014, Facebook reported that users 55 and older were the largest growth in their demographic. Recent data shows that 57% of internet users between the ages of 50 and 64 use Facebook.

Even YouTube is becoming a popular social media outlet for a growing number of older people. Believe it or not; users between the ages of 45 and 54 make up the largest demographic on YouTube. Even users 55 to 64 make up a large percentage of YouTube users.

Why is Social Networking Becoming So Popular among Seniors?

People over 50 mostly use social networking to stay in touch with family members or stay informed on news they care about. With the older demographic always increasing online, the amount of content that interests people over the age of 50 is always increasing as well.

OverFiftiesFriends.com is a social networking site that also incorporates dating opportunities for seniors. Over50sForum.com and FiftyPlusForum.com are sites that are obviously designed for people over the age of fifty made clear in their name. These sites are for seniors who are looking to chat or make friends with people their age.

These are just a few senior friendly sites popping up to accommodate the always increasing presence of people over 50 in the social networking scene.

One thought on “﻿Over Fifties Social Networking”