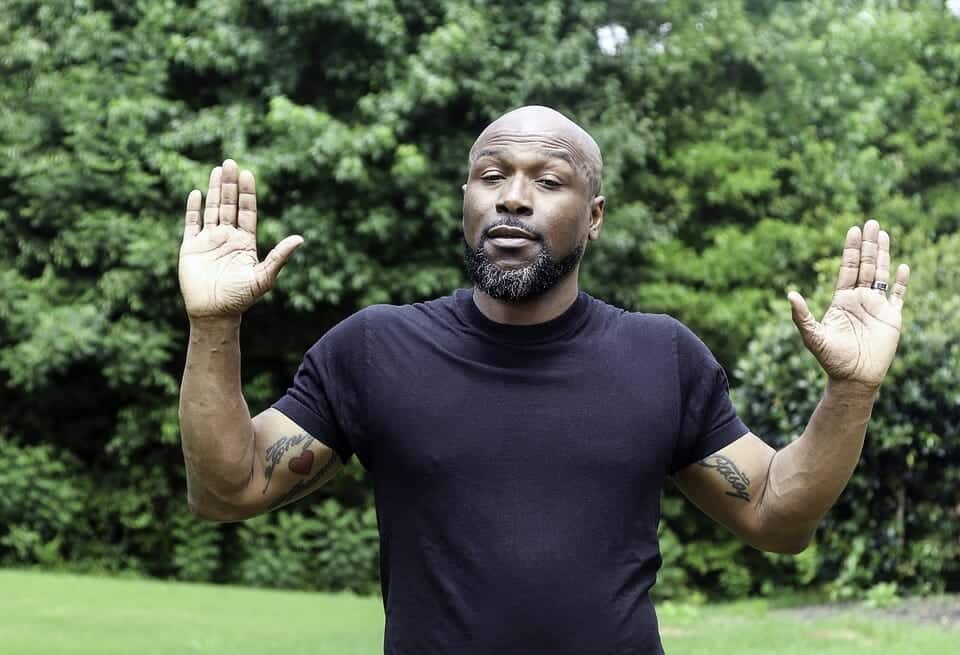 Affairs happen for all sorts of reasons and while they have the potential to have devastating effects on those involved, there are ways to rebuild relationships once they have come to an end.

The first step to finding a middle ground is to have a better understanding of the underlying factors that led to the affair in the first place.

When you understand the difference between a mid life crisis in men and affairs that take place as an exit strategy, for example, it’s easier to find a way forward that will work for both parties – if there’s a way forward at all.

How do you tell the difference between someone who is having a mid life crisis and someone who no longer wants to be in the relationship? It’s not always black and white, but there’s usually a handful of signs that you can look out for.

If your partner is having an affair and suddenly showing a variety of other behaviours that are usually associated with a mid life crisis, including cycling moods, depression, regression, it’s possible that they are struggling with more than just an affection for someone else.

A mid life crisis in men and affairs don’t always go hand-in-hand, but when they do, it can often be a way to deal with the difficult emotions that accompany this transitional phase in their lives.

The exit strategy affair, on the other hand, doesn’t always come with a wide range of personality changes, although this isn’t to say that there won’t be changes in their behaviour.

A partner might find that their spouse becomes a lot more protective of their mobile phone, for example, or that they are less likely to share details about the time they spend away from home.

The key to telling the different between an exit strategy affair and a mid life crisis affair is to focus on the changes in personality, rather than behaviour.

While this could easy enough to spot, not everyone experiences a mid life crisis in the same way and so it could be that you need to look elsewhere for clues about what is going on.

Someone who is having a mid life crisis affair will usually do so on a whim and it’ll usually be explained away by statements like “it just happened” or “it meant nothing”. This is usually someone getting swept up in a thrill of the moment and the affairs themselves could be short lived, ending after a number of weeks or months.

In this instance, a person might try to live in two different worlds at once, trying to keep their marriage together while experiencing the excitement of someone new.

This individual might not be thinking about the consequences of their actions – which could potentially end the relationship – and so when their actions come to light, it can be as devastating for them as it is for the partner to which they have been unfaithful.

The exit strategy affair is well planned and thought out for sometimes years in advance. The person having the affair usually uses the affair to start to distance themselves from their partner and usually uses problems within their relationship in order to justify their actions.

These sorts of affairs could last for many years, with the unfaithful partner making promises to eventually leave their wife for their new paramour. In some instances, a wife might know about this affair for years become it becomes common knowledge, at which point both parties are forced to deal with it.

The biggest difference here when it comes to a mid life crisis in men and affairs that take place as exit strategies is that those experiencing a mid life crisis use this affair as a form of taking back control. They might not be able to control the passage of time, but to them, this allows them to regain some semblance of power over their lives again.

Putting the Pieces Back Together

Understanding the factors that underpin an affair is the first step in finding a way back together because it allows both parties to understand what went wrong.

For those experiencing a mid life crisis, private counselling might be a more appropriate step than marriage counselling, because this type of person is usually struggling with internal issues that will have little or nothing to do with their spouse.

It isn’t always easy to identify the motivations for an affair and at times, motivations aren’t always black and white, and neither are the repercussions.

At times, a marriage can become stronger once the storm has passed, while at other times, it might simply be too much for either party to cope with and could end in divorce. Ultimately, the best chance a couple has of making it through is by arming themselves with knowledge.