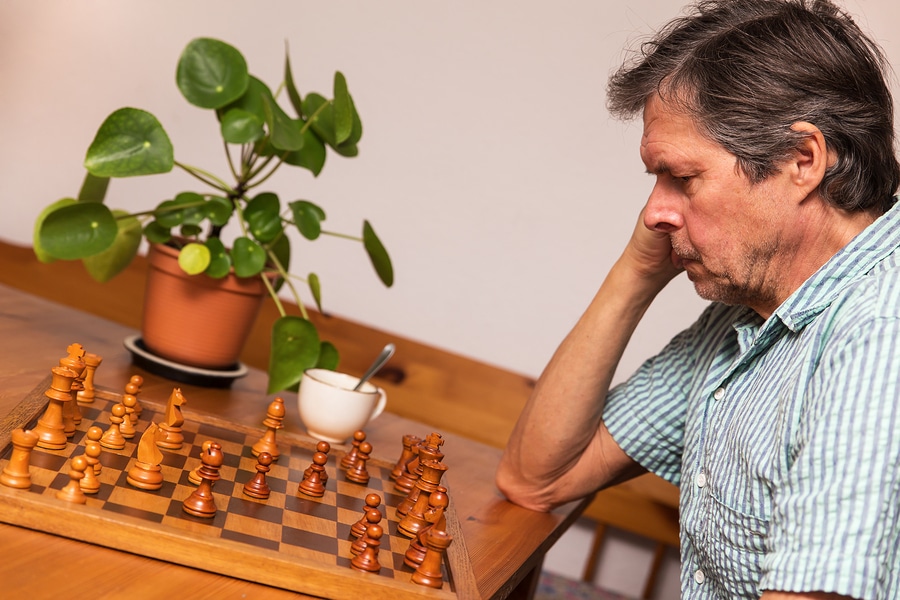 Dementia is a term that describes a group of symptoms that most commonly occur in older people, but can start in the fifties. The onset of dementia as early as your fifties is fairly rare, but it does happen and there are many cases of dementia in Fifty Year Olds.

It helps to know the causes and symptoms to make it easier on yourself and your loved ones if this unfortunate affliction does happen to strike you. Symptoms include memory loss, impairment of judgment and reason, lack of control of emotions and behavior, loss of language perception and reduction or loss of the ability to solve problems.

If you have two more of these symptoms, you might have dementia. Losing even one of the abilities mentioned above can be devastating, especially if you are only fifty years old. Let’s look at the different types of diseases that cause dementia, how to recognize the symptoms and ways to prevent it.

Dementia Is a Demon with Many Faces

The two most common forms of dementia are Alzheimer’s Disease and Vascular Dementia. Alzheimer’s is by far the most common cause and effects virtually every brain function progressively and unrelenting.

This disease is most common among people over the age of 65. Vascular Dementia is more common among fifty year olds. It is a form of dementia that is defined as reduced brain function caused by a problem with your blood flow. Vascular disorders that affect the flow of blood sometimes have such a strong impact that they restrict blood flow to the brain and cause disorders like this, among others.

If you detect vascular disorders early, you can prevent the early onset of dementia. Other forms of dementia include Demetia Pugilistica, Frontotemporal Dementia, and Lewy Body Dementia. Other diseases that cause dementia are Corticobasal Degeneration, Huntington’s Disease and Creutzfeldt-Jakob disease.

It is rare for you to develop dementia if you are a 50 year old, but the earlier you take precautions the more likely you are to avoid it. First, let’s address lowering your risk. Consumption of alcohol, smoking and high cholesterol are all high risk factors for dementia.

If you have diabetes; closely monitor your glucose. Get regular exercise. Make an effort to stimulate your brain on a regular basis. Monitor your cholesterol levels and keep them low with proper diet and exercise. The way you recognize the symptoms can vary.

It depends on how that person acts or functions in everyday life. The changes might be subtle at first, so the ones who will be able to recognize the early onset of dementia are the ones who know you well enough to notice small changes in your behavior and the way you process the world around you.

If someone knows you well enough, they will likely recognize the changes in your behavior. A person with dementia will have subtle memory loss, become confused, get paranoid or irritable, and have trouble communicating, become disoriented, misplace things more than usual or lose motivation. These symptoms will get progressively worse if it is dementia.