Being fabulous, over 50 and single isn’t always easy – most people assume that being a part of a couple is the “norm” but is this really the only way to be happy?

According to the Office for National Statistics, more than 29.6% of the population of Britain had never been married by 2002 and this number increased to 34.5% by 2015.

Being over 50 and single, it seems, is fast becoming a common occurrence and many are finding this to be one of the most fulfilling times of their lives.

Just as not all married couples are happy, not all single people are unhappy – but just like a marriage, it takes work to be content with your situation, and here’s a few tips on how to accomplish that.

Take Care of Yourself

It is a well known fact that people with fewer social supports are more likely to experience depression and this can lead to a failure to care for themselves, both physically and emotionally.

A recent study found that married people have increased chances of surviving cancer and that couples tended to drink less and even smoke less.

Being single does not have to mean cutting yourself off from friends, family and the community.

Get out there, make some friends and spend more time doing the things that you love. 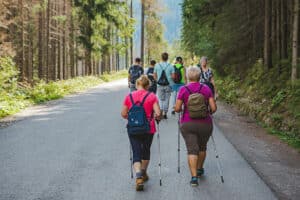 Find Your Own Unique Style

Being single gives you the chance to really get to know yourself – and this means getting in touch with your own, unique style.

If you’re over 50 and single, this is the time to try that new hairstyle, throw out your old wardrobe and replace it with items that inspire and thrill you.

You’re not out to impress anyone but you and now’s the time for you to show the world what you’re really made of.

Scientists have found that there is a link between mood, confidence health, and clothing and they have called this “enclothed cognition”.

This means that you can use your clothing to inspire yourself, to improve your mood and to generally turn yourself into the confident, outgoing individual you were born to be. 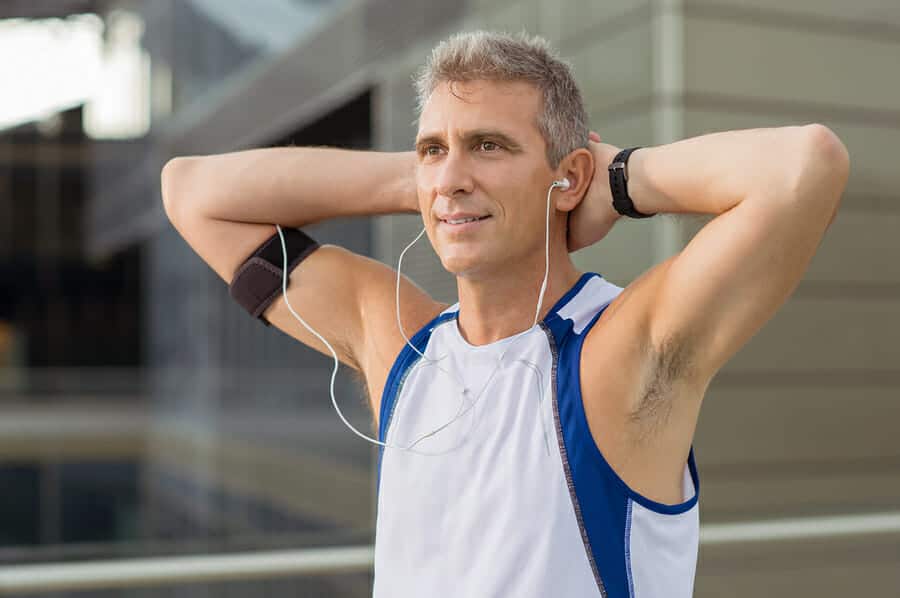 Everyone is afraid of something, and there is nothing quite like overcoming something that has inspired real fear in you, whether it is confront that spider in the bathroom or getting through a meal in a restaurant on your own.

There is something awe inspiring about someone who has overcome a fear – it boosts their self confidence and can make them feel positively immortal, even if only for a few days.

Whether you are newly single or a long term resident of singleton, be sure to set yourself this type of challenge every now and again.

Nothing changes your life quite as quickly as a move – to a new area, a new city or even a new country.

When you’re over 50 and single, you don’t have to concern yourself with someone else’s wants and needs, and moving can often be as simple as making the decision to buy that plane ticket. 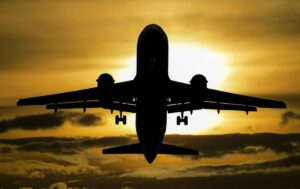 If you’ve always wanted to live for a year in Paris or you are simply sick and tired of the same surroundings, make the move – you never know what adventures lie in store for you on this new path.

Embracing being Over 50 and Single

Being over 50 and single isn’t a life sentence – it’s the start of something thrilling and the opportunity for self actualization. Should you decide to get into the dating world, we have great dating suggestions for over 50s singles sites

Give yourself permission to use this time to in ways that might not have been possible before and you’ll be surprised by just how much you’ll gain from it.

One thought on “How to be Fabulous, Over 50 and Single”