Diet For Over Fifties 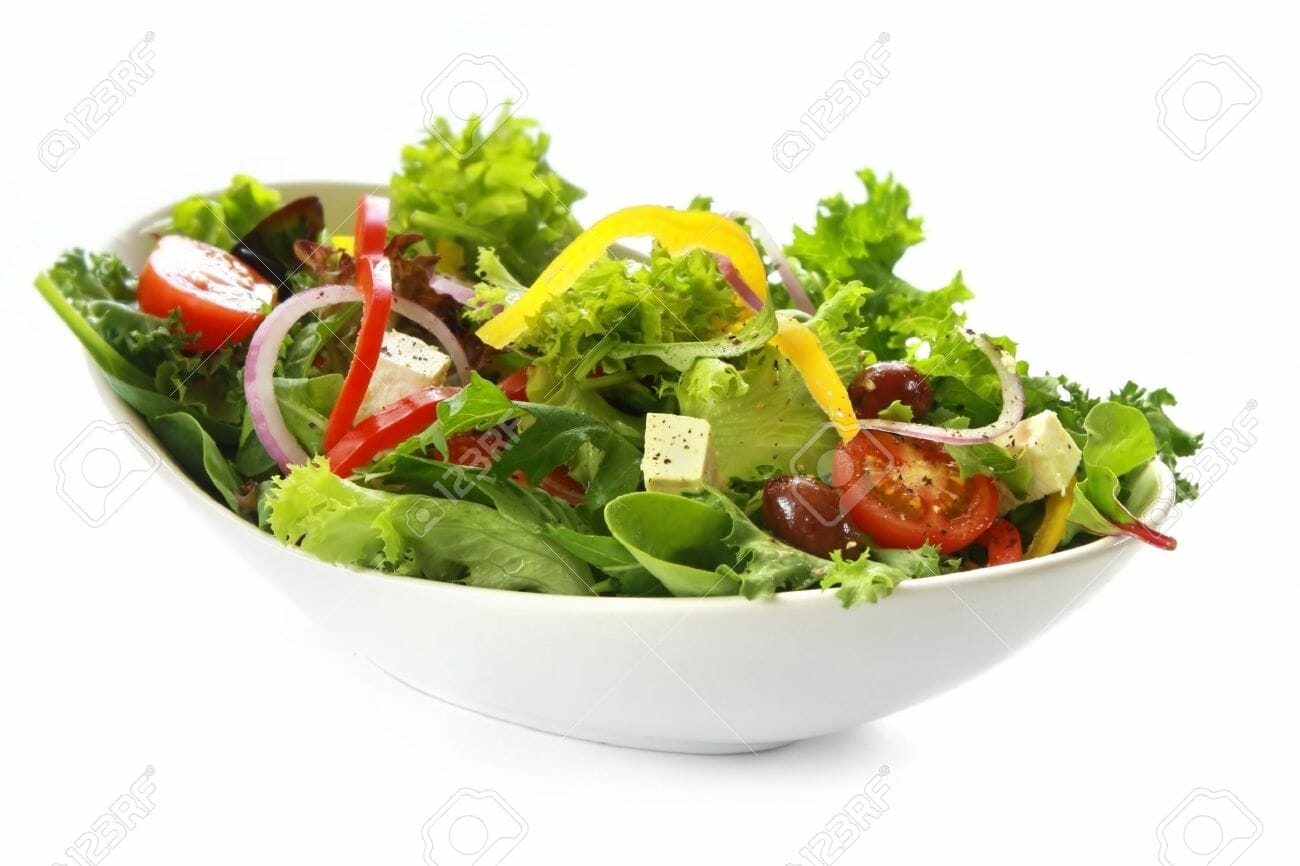 Celebrities have always seemed to represent the gold standard when it comes to weight and beauty, and this is perhaps one of the many reasons that people follow in their footsteps when it comes to dieting advice.

Starting an over 50s diet is a lot more exciting when you know there is a good chance that you are going to see results, so here are some of the world’s most beautiful women and their dieting selections for shedding those extra pounds.

Weight Watchers has been around for years, and it seems that actress and comedienne Jenny McCarthy has invested in the system and found a great deal of success.

According to the actress, the system allows you to eat just about anything you want – you simply need to record what you eat and keep track of the associated points.

Those who are on this version of an over 50s diet will get a specific number of points that they can use up each day, and they’ll need to stick to it until they reach their goal weight.

Nicole Kidman is a fan of the South Beach Diet and if her gorgeous body is anything to go by, this system must work.

According to the experts, this diet requires that you start off on a very rigid eating routine, which allows you to jumpstart your weight loss. If you plan on following this over fifties diet, you will not be allowed to consume bread, pasta or any other baked goods, and portions are very strictly controlled.

Carrie Underwood doesn’t necessarily have a specific diet that she sticks to, but she has chosen to cut out processed sugars from her diet, and she has sworn to eat breakfast each and every day. 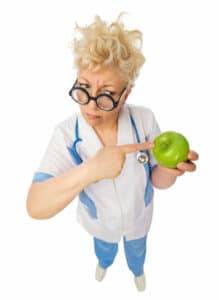 According to the singer, her vegan diet is the reason she dropped two dress sizes and stays in the great condition she is in.

Not only does Underwood eat as healthy as she does, but she also chooses to keep a food diary, where she records all of her meals – something that has helped many people shed pounds in the past.

Sofia Vergara is probably one of the most beautiful women in the world and to stay in shape, she has chosen to sign up with Freshology, a company that delivers natural meals to her home.

These meals are strictly calorie controlled, and while the plans are somewhat costly, it allows her to the freedom to focus on her day without having to worry about meal planning.

Alicia Silverstone stays in great shape by following a strict vegan diet, which is called The Kind Diet. This diet cuts out all dairy, meat and processed sugars, among other things.

A good over fifties diet isn’t just about losing weight – it is about following an eating routing that is good for your body.

The best diets in the world aren’t successful unless they leave you feeling healthier, happier and more energetic, so whether this is Silverstone’s The Kind Diet, or McCarthy’s Weight Watchers, make sure it is the right choice for you

10 thoughts on “Diet For Over Fifties”