Just because you get older, that doesn’t mean you should give up on having a body that most 20-year-old’s will envy, and in fact, there are many 50 year olds with great bodies that are doing just that.

There is something about a toned, muscled physique that takes decades off of a person’s age, so if you want to look younger, you  might have to start thinking about hitting the gym, if you aren’t already.

If you wonder if fifty years olds can get back in shape, yes they can indeed!  Here’s how you can do it too

If you still don’t believe that you can have a stunning body once you reach the second half decade of your life, here are a few examples of women who have managed to keep themselves in such tip top shape that they are the envy of most of the western world. 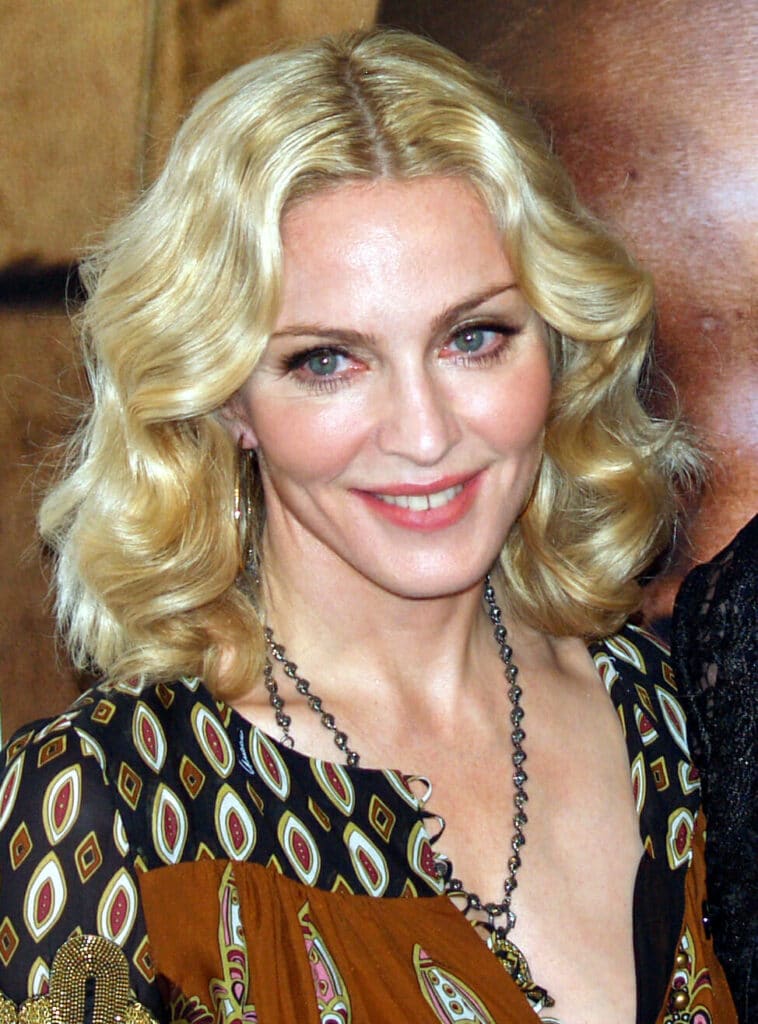 Most people can’t picture Madonna without also picturing her washboard abs and it seems that she just does not age. At 62, she still looks just as great as she did in her early 30s. In order to keep in shape, she has said that she enjoys yoga and Zumba.

For Madonna, it is not all about the physique, however, since she takes her emotional well being seriously too. According to the singer / actress, working out is great for keeping her mind focused. 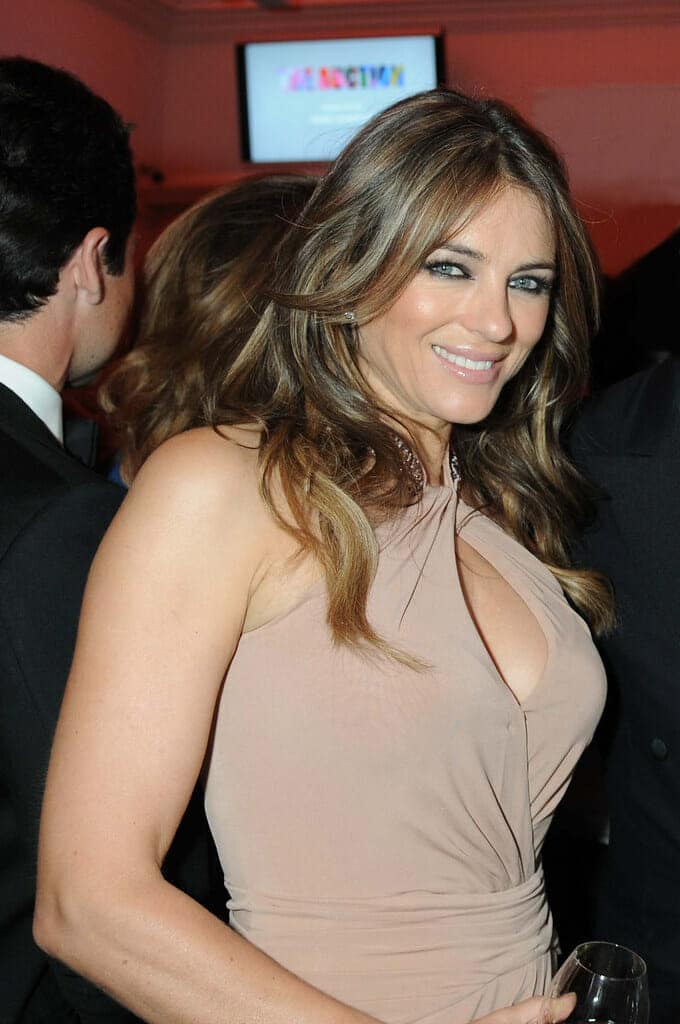 What can we say about Liz Hurley that hasn’t already been said. At 55, she looks pretty amazing, I think we all agree.

The model and swimsuit designer regularly shares images of herself on her Instagram page. She invariably looks toned and radiant in her stylish bikinis from her swimsuit label, and its well known that she enjoys and practices a healthy lifestyle in order to keep in fabulous shape.

The star says she tries to drink two cups of hot water first thing in the morning to boost her metabolism and boost her gut function.

Ok, she admits it tastes pretty unpleasant,  But mainstains it’s great for your digestive system.”

She follows it up with a much more tasty bowl of Greek yoghurt, banana and a little honey.

Halfpapp is one of two creators of Core Fusion, and her name is synonymous with fitness. 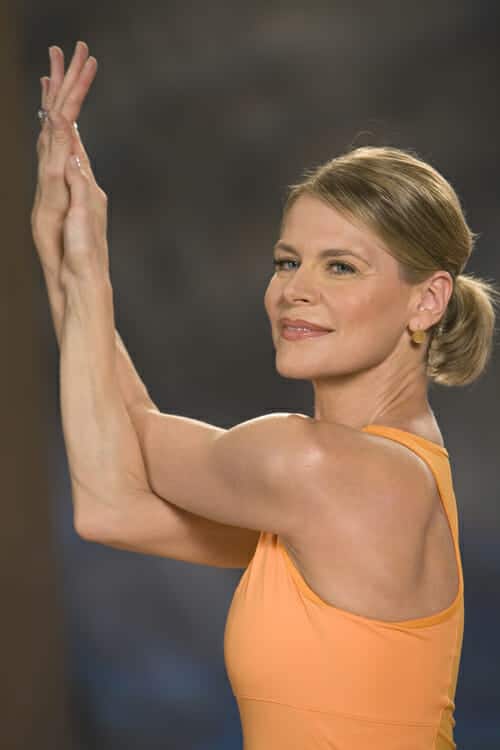 Not only does she have a great body at 52, and the knowledge to turn just about anyone’s body into a carbon copy of her own, but she also takes nutrition very seriously.

Don’t think that her lifestyle is all about working out and eating well, since she and her husband do enjoy a good glass of wine every now and again. It just goes to show that fifty year olds with great bodies still get to have fun.

Betty Jean McHugh is 90, but you would never think it just by looking at her. Back in 2005, she was awarded the title of oldest marathoner and she is still making it difficult for fans to keep up with her by enjoying regular runs, albeit somewhat shorter in duration than before. 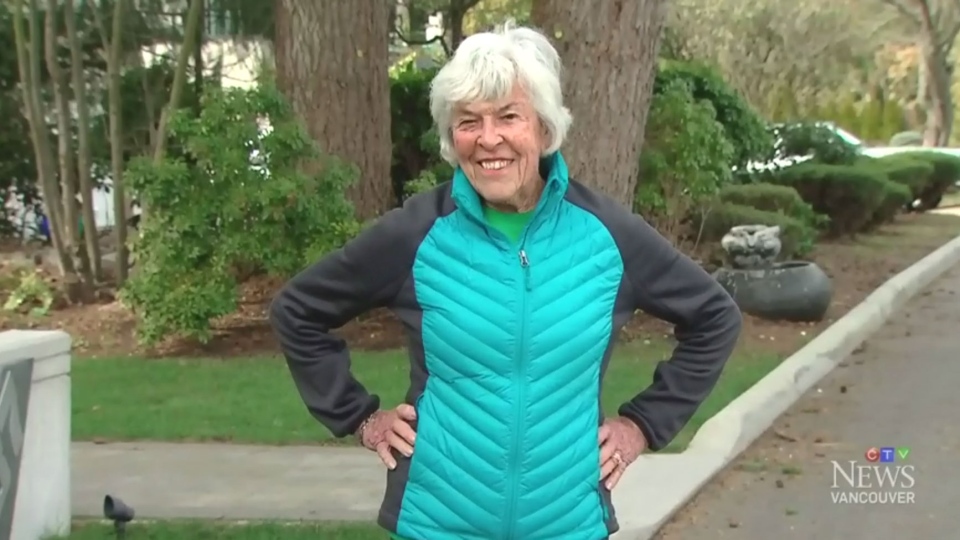 Anyone who wants to keep updated on her running habits simply need to follow her social media pages.

Cory Everson, otherwise known as Ms. Olympia for six years running is now over 60 and she is still turning heads with her amazing physique.

Not only is Ms Everson toned and muscled beyond most people’s wildest dreams, but she also looks as if she is in her early 40s. While she doesn’t compete on a national level anymore, she still keeps in shape and is probably one of the shiniest examples of 50 year olds with great bodies around.

Janet Spreiter is 54 and yet she lives the life of someone in their 20s. Not only does she enjoy surfing, but she also loves to paint – something that is easy on the lovely island of Hawaii.

Having a great body isn’t just about being young, even though age definitely helps. These women are proof that fifty year olds with great bodies are just about everywhere – it seems the direction to the fountain of youth is no longer such a secret anymore.